Mysticism keeps men sane. As long as you have mystery you have health; when you destroy mystery you create morbidity. The ordinary man has always been sane because the ordinary man has always been a mystic. He has permitted the twilight. He has always had one foot in earth and the other in fairyland. He has always left himself free to doubt his gods; but (unlike the agnostic of to-day) free also to believe in them. He has always cared more for truth than for consistency. If he saw two truths that seemed to contradict each other, he would take the two truths and the contradiction along with them. His spiritual sight is stereoscopic, like his physical sight: he sees two different pictures at once and yet sees all the better for that.

It is exactly this balance of apparent contradictions that has been the whole bouyancy of the healthy man. The whole secret of mysticism is this: that man can understand everything by the help of what he does not understand. The morbid logician seeks to make everything lucid, and succeeds in making everything mysterious. The mystic allows one thing to be mysterious, and everything else becomes lucid." 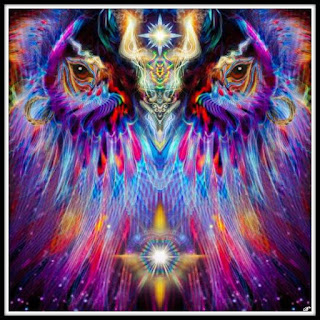