Marie Louise Burke (Sister Gargi) (1912-2004) specified, “One of the most salient points of the Swami's(Vivikanada) teaching was that the Reality, the Absolute, was not a matter of speculation, but of supersensuous experience. Nor was the possibility of such experience a matter of speculation. Down through the ages, the great seers and saints of the world have testified to their own vivid, immediate, permanent, realization of ultimate Reality. The Swami himself not only vouched for such knowledge, but insisted that everyone can and must attain it; for without it, religion was mere talk.” 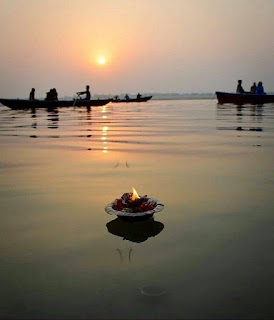