The Soul is the ultimate reality or Brahman or God. The Soul is present in the form of consciousness. In reality, consciousness alone exists without the division of form, time, and space. It cannot be expressed in words because it is not a thing or an object or ‘Seen’ or ‘known’ because it is a formless, timeless, and spaceless existence. It is prior to anything ‘Seen or known. It is eternal, Self-effulgent, and unblemished.

The words may give different meanings at different levels of understanding. As one moves deeper and deeper one realizes the thought, the thinker, words, and the world are one in essence. Thus, in the realm of the truth, the thought and words become meaningless.
When one has realized that which lies beyond form, time and space do not give importance to thoughts and words which have value only in the dualistic illusion.
The world is both real and unreal. It is real because it is a manifestation of the consciousness, but is unreal, in the sense, that it is not absolute and eternal like consciousness itself.
People's approach is more practical, and they stuck with the reality of the world, they take it as real. That is why all the confusion. : ~ Santthosh Kumaar 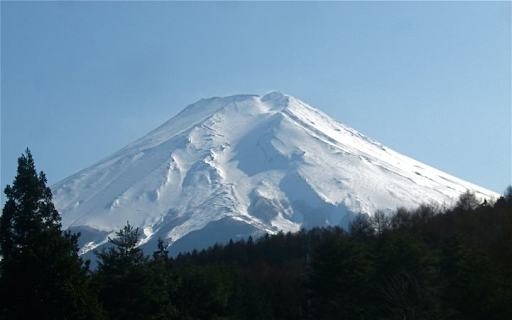