“Like a star being reborn, I had to collapse in upon myself until my true essence broke free and scattered in an ethereal cloud of love, hope, chaos, and fire. I’ve died a thousand deaths, each time reinventing myself brighter, stronger, and purer than before. From the midst of destruction, I became the creator of myself. From the midst of darkness, I became my own source of light.” - 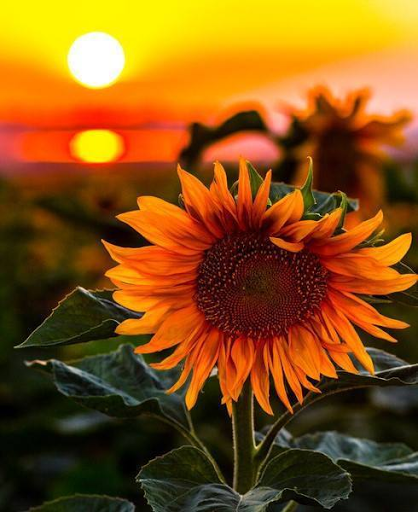