"Hindu thought is not a philosophy. It is a philosophical religion... "Hinduism is a sadhana which seeks to guide man to integration, to spiritualization, and to liberation.The concept of reincarnation is the Hindu way of asserting that there are no temporal nor developmental limits to the perfecting. "Hindu thought is natural, reasonable, and scientific. It is a process, not a result - a process of perfecting man".  In the Hindu Monism (Advaita) God is not anthropomorphic being. He is All; He is not a despot or autocratic God. 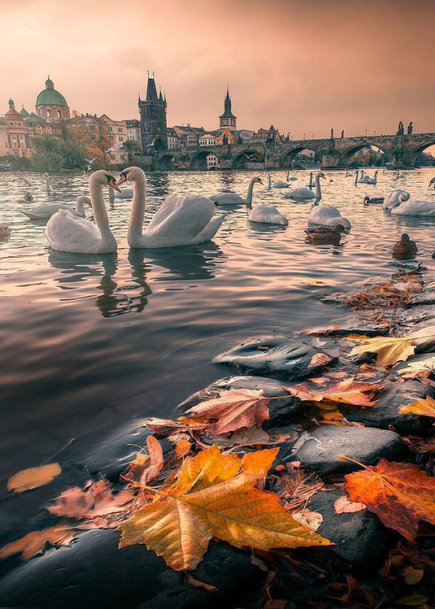