The one God wears many masks,” wrote Joseph Campbell.

In no other religion does the Supreme Being wear so many masks and invite worship in so many different forms as the eternal Vedic Sanatan Dharm of Hinduism.

God's innumerable forms, and the acknowledgment of His Presence in everything, are an expression of the extraordinary vitality of India's collective imagination down through the ages.

"To conceive of Hinduism as a polytheistic system is in itself a naivete of which only a Western student, inheriting Graeco-Roman concept of “paganism” could be capable.

The Hindu Ishavara (Supreme God) is not a jealous God because all gods are aspects of Him, imagined by His worshipers; 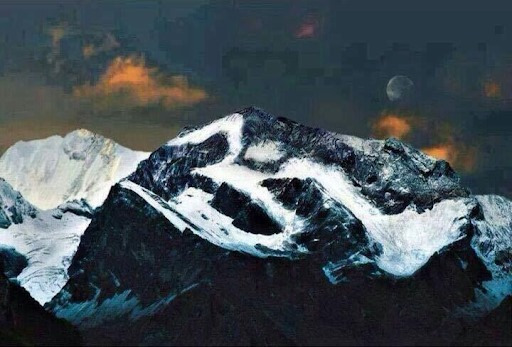