Modern physics has come to the conclusion that mass is nothing but a form of energy. It would not be an exaggeration to say that the basis of the theory of relativity, and the space-time character of the universe, were perceived by the old Indian Rishis in their advanced stage of spiritual consciousness. In their state of higher consciousness they realized that the ultimate constituents of the universe - energy and mass, particle and wave, - were but different aspects of the same basic process, but the same Oneness which pervaded the entire universe. Today science has relearned that lesson. In the words of A. N. Whitehead: "Matter has been identified with energy, and energy is sheer activity." 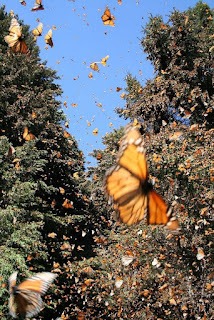