Word, as the eternal transcendent reality revealed to sages in deep states of meditative absorption (samadhi), becomes "the Word" as written scripture when these very same sages then write their realizations down." 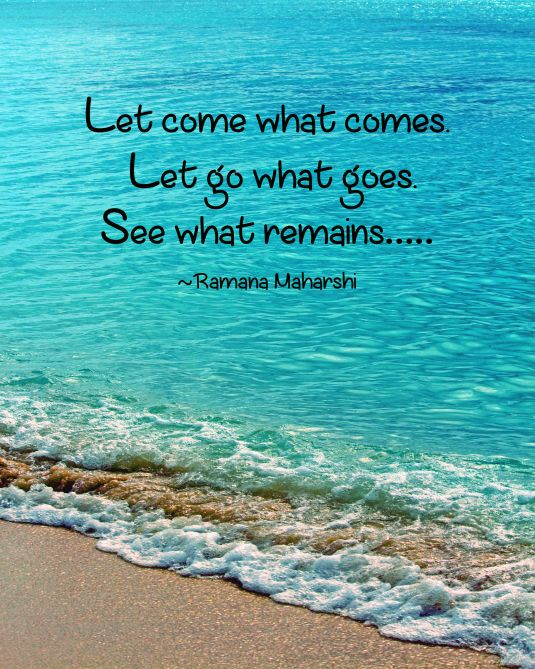