"Contemplative and philosophical traditions, Eastern and Western, insist on this: that the source and ground of the mind’s unity is the transcendent reality of unity as such, the simplicity of God, the one ground of both consciousness and being.

For Plotinus, the oneness of nous, the intellective apex of the self, is a participation in the One, the divine origin of all things and the ground of the openness of mind and world one to another. For Sufi thought, God is the Self of all selves, the One—al-Ahad—who is the sole true 'I' underlying the consciousness of every dependent 'me.' 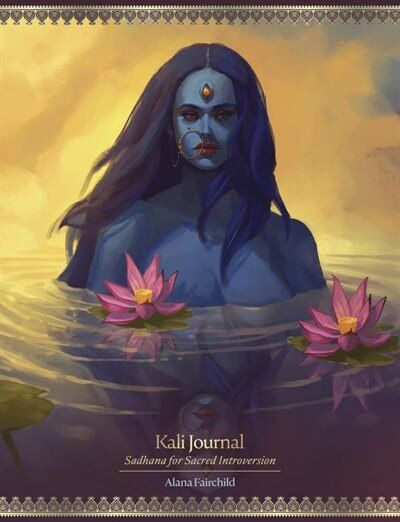