This merging with the Eternal, this inner transformation, this direct experience of Truth – these are the goals of which the Vedic sages speak. They explain the nature of the universe, of life, while admitting that Creation itself is the one unknowable mystery. To the Vedic sages, creation indicated that point before which there was no Creator, the line between indefinable nothingness and something delineated by attributes and function, at least. Like the moment before the Big Bang Theory. These concepts preoccupy high wisdom, the Truth far removed from mere religion. Recent research and scholarship make it increasingly possible to believe that the Vedic era was the lost civilization whose legacy the Egyptians and the Indians inherited. There must have been one. There are too many similarities between hieroglyphic texts and Vedic ones, these in turn echoed in a somewhat diluted form and a confused fashion by the authors of Babylonian texts and the Old Testament. 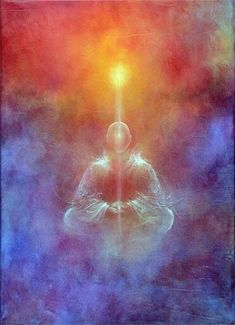