"To realize Self is to realize the eternal freedom of the spirit. The first realization of the Self as something intensely silent and purely static is not the whole truth of it. There can also be a realization of the Self in its power. Establishing the mind in the Self means the conviction that the self alone is all, and that there is nothing other than it. As ones process deepens, the pervasive sense of coolness and calmness shows that the consciousness is reorienting itself at a deeper level of the being. Joy and happiness not dependent upon outward things begins to manifest. One becomes aware that he is acted through and totally dependent upon the Divine. This realization and accompanying release into peace and happiness is spoken of as liberation and carries with it the value of being released from jail. One begins to feel that the ordinary consciousness is something quite external and on the surface. It does not seem to be ones real self." 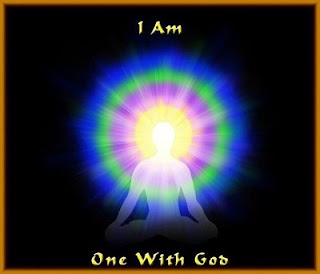