The Vedas are the source of all fundamental principles of Indian dharma, religion, philosophy, music, medicine and science. The knowledge expounded in the Vedas is limitless. Since ancient times Saints, Mahatmas (greats souls), Rishis (seers), Munis (ascetics), and scholars of India have considered the Vedas to be eternal and of divine origin (apaurusheya, without a human source). It is believed that the origin of the Vedas came about in the form of knowledge revealed by God. Therefore, just as God, the Vedas are also without beginning, infinite and eternal. The Upanishads describe the Vedas as the out-breath of God. 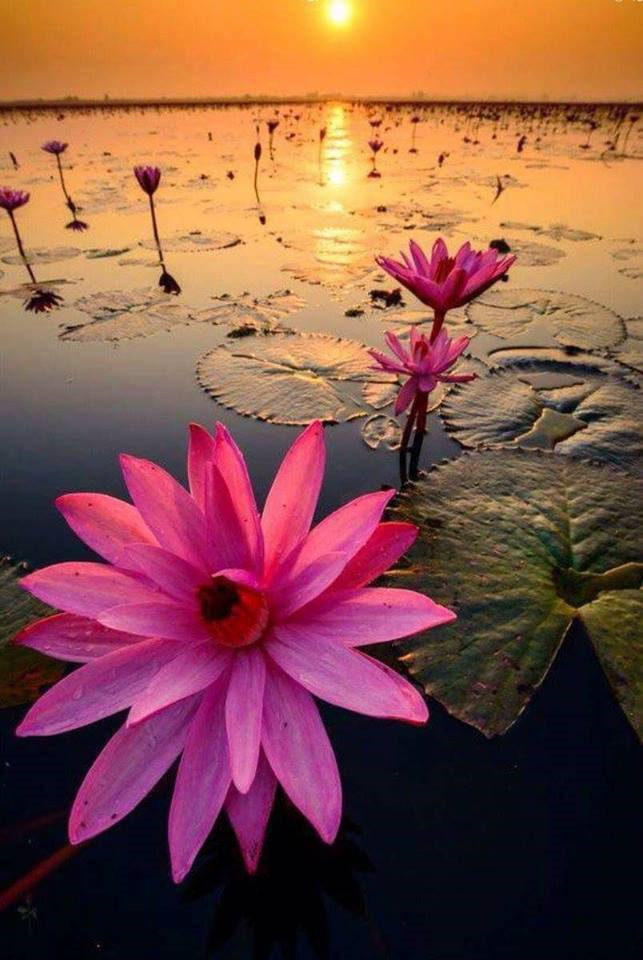