Ramana Maharshi (‘Be as You Are’)

“The pure state of being attached to grace [Self], which is devoid of any attachment, alone is one’s own state of silence, which is devoid of any other thing. Know that one’s ever abiding as that silence, having experienced it as it is, alone is true mental worship [manasika-puja]. Know that the performance of the unceasing, true and natural worship in which the mind is submissively established as the one Self, having installed the Lord on the Heartthrone, is silence, the best of all forms of worship. Silence, which is devoid of the assertive ego, alone is liberation. The evil forgetfulness of Self which causes one to slip down from that silence, alone is non- devotion [vibhakti]. Know that abiding as that silence with the mind subsided as non-different from Self, is the truth of Siva bhakti [devotion to God].” 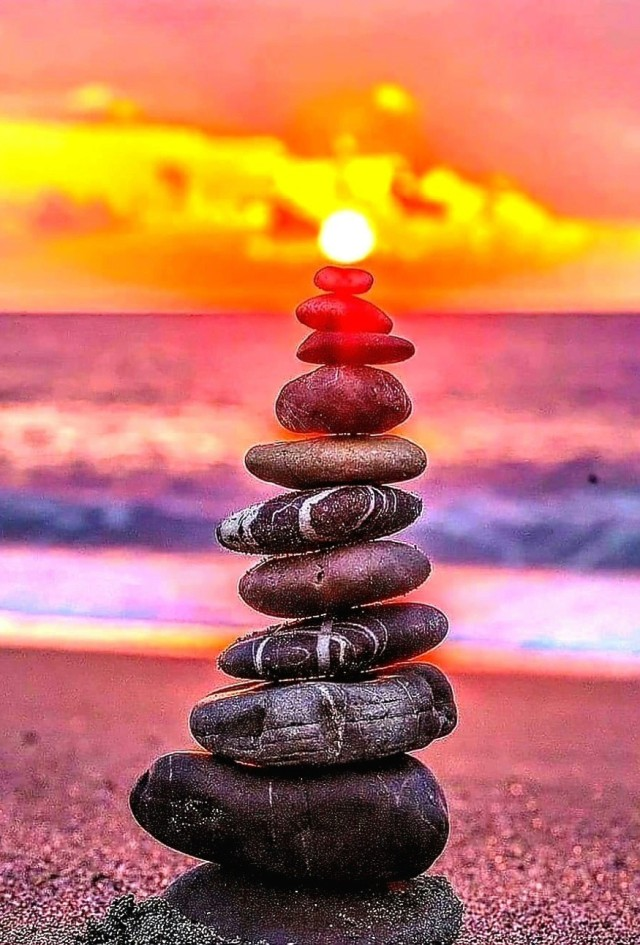