The Gospel of Sri Ramakrishna

Like the Ākāśa, Brahman is without any modification. It has become manifold because of Śakti. Again, Brahman is like fire, which itself has no colour. The fire appears white if you throw a white substance into it, red if you throw a red, black if you throw a black. The three gunas-sattva, rajas, and tamas-belong to Śakti alone. Brahman Itself is beyond the three gunas. What Brahman is cannot be described. It is beyond words. That which remains after everything is eliminated by the Vedantic process of 'Not this, not this', and which is of the nature of Bliss, is Brahman. 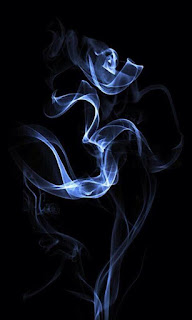