The end of the cycle

The end of the cycle of birth, death, and rebirth (samsara) is the ultimate point of existence in Hinduism. There are four goals, collectively called purusartha, aimed at achieving samsara, with the fourth of these being the ultimate goal of obtaining moksha. As people move through the first three goals (dharma, artha, and kama), they release attachments to worldly possessions and desires, leading to the goal of achieving moksha. Sound familiar? The Hindu concept of moksha is similar to the Buddhist concept of nirvana. 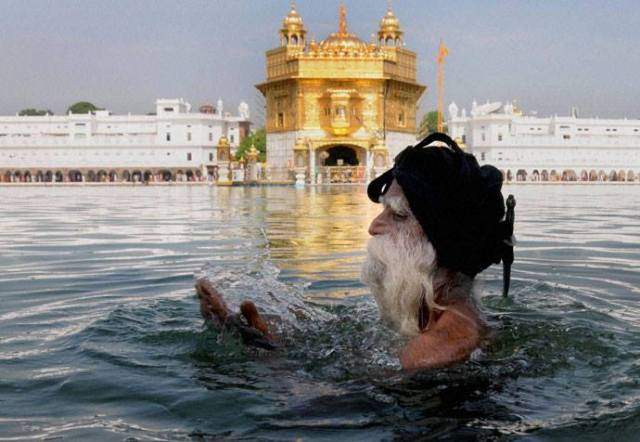