Hazrat Inayat Khan (July 5, 1882 – February 5, 1927) was an exemplar of Universal Sufism and founder of the “Sufi Order in the West” in 1914 (London). Later, in 1923, the Sufi Order of the London period was dissolved into a new organization formed under Swiss law and called the “International Sufi Movement”. He initially came to the West as a representative of classical Indian music, having received the title Tansen from the Nizam of Hyderabad but soon turned to the introduction and transmission of Sufi thought and practice. His universal message of divine unity (Tawhid) focused on the themes of love, harmony and beauty. He taught that blind adherence to any book rendered any religion void of spirit. (Wikipedia) 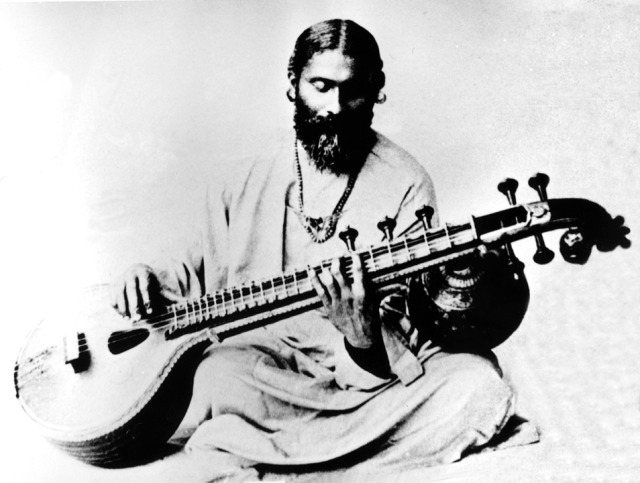