This world-appearance comes and goes as the very nature of the infinite consciousness. Being non-different from the infinite consciousness, this world-appearance has a mutual causal relationship with it -- arises in it, exists in it and is absorbed in it. Though like the deep ocean, it is not agitated, yet it is agitated like the waves appearing on the surface. Even as one who is intoxicated sees himself as another person, this consciousness, becoming conscious of itself, considers itself as another. 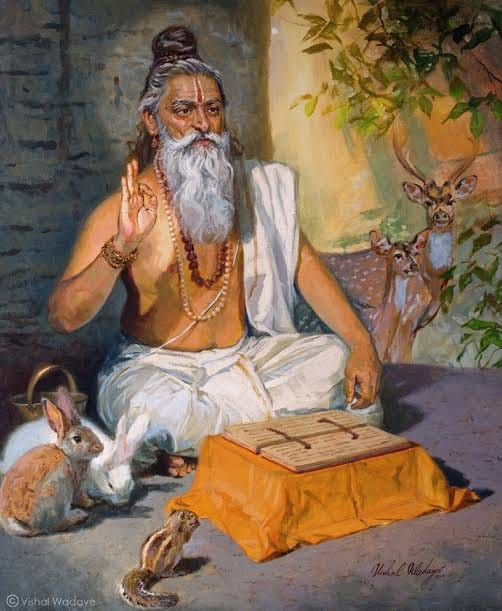