The sense of 'I' pertains to the person, the body and brain. When a man knows his true Self for the first time something else arises from the depths of his being and takes possession of him. That something is behind the mind; it is infinite, divine, eternal. Some people call it the Kingdom of Heaven, others call it the soul and others again Nirvana, and Hindus call it Liberation; you may give it what name you wish. When this happens a man has not really lost himself; rather he has found himself.

Unless and until a man embarks on this quest of the true Self, doubt and uncertainty will follow his footsteps through life. The greatest kings and statesmen try to rule others when in their heart of hearts they know that they cannot rule themselves. Yet the greatest power is at the command of the man who has penetrated to his inmost depth. 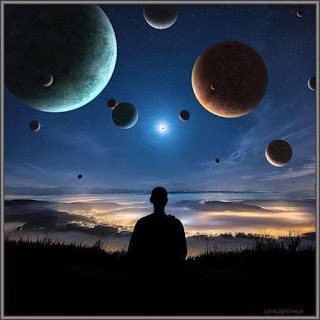