From the perspective of the ocean, nothing is a problem, in the deepest sense. Pain, anger, fear, frustration—they come and go in the ocean, and they are not, in the deepest sense, problems. But as human beings, not recognizing who we really are, we make them into problems. We say: “This wave does not belong in the ocean! It threatens the ocean—it threatens what I am. In some way, it is blocking the completeness of the ocean, and if I could just get rid of it, the completeness will be there again.”

What we are essentially doing is not allowing a wave to be in the ocean. We are not allowing a wave, which is already a perfect expression of life, to be there in life! We are so deeply conditioned to judge the waves as good, bad, ugly, beautiful, safe, dangerous, positive, or negative that we end up missing the inherent completeness of every single wave of experience—of every thought, every sensation, every feeling.

We find very complicated ways to do it, but essentially what we are trying to do is very simple: get rid of the waves we don’t like. We want to control the ocean by managing the waves, so the waves that appear are only those we want to appear. 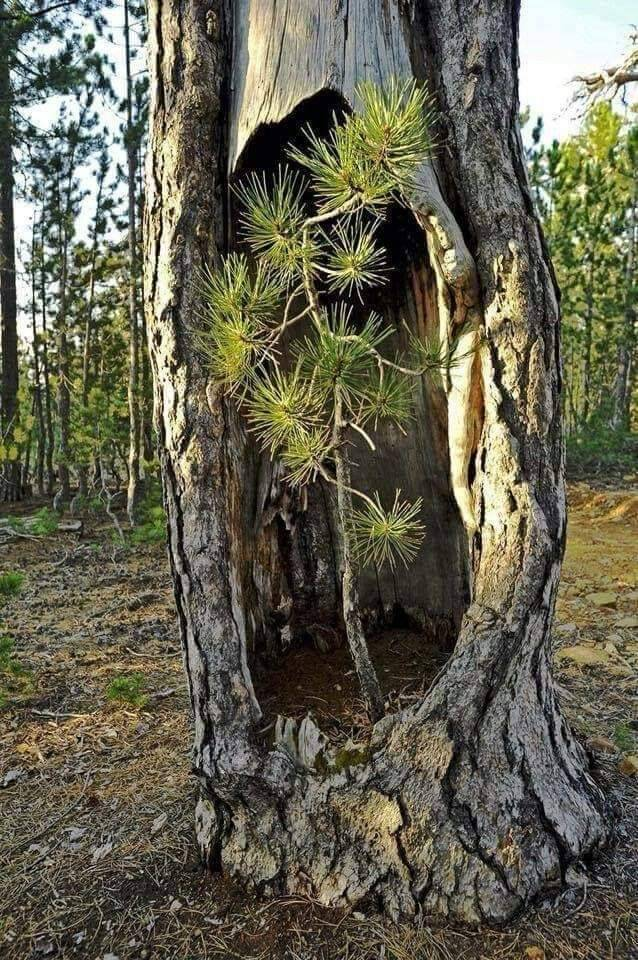