To Angiras came upon a time Sounaka, the famous householder, and asked respectfuly: “Holy sir, what is that by which all else is known?” “Those who know Brahman,” replied Angiras, “say that there are two kinds of knowledge, the higher and the lower. “The lower is knowledge of the Vedas, and also of phonetics, ceremonials, grammar, etymology, meter, and astronomy. “The higher is knowledge of that by which one knows the changeless reality. But this is fully revealed to the wise that which transcends the senses, which is uncaused, which is indefinable, which has neither eyes nor ears, neither hands nor feet, which is all-pervading, subtler than the subtlest—the everlasting, the source of all.” 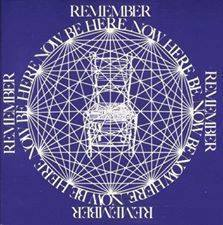