Thus far, in line with the traditional West­ern approach, we have considered the conscious self and the mind to be synonymous and have distinguished between them and the body. Here we would like to briefly men­tion that in Bhagavad-gita a further dis­tinction is made between the conscious self and the mind. According to the Gita, the mind is composed of subtle material ele­ments that are capable of interacting with the brain. In this conception, the mind is really a part of the material body, and in­deed can be referred to loosely as the subtle body. 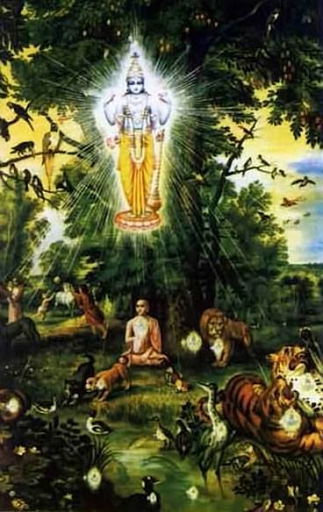