Kali as the power of action is inherent in the element air or wind, Vayu. In human body Kali exists as Prana, the breath or life-force. Kali holds the five vital airs: prana (upward air); apana (downward air); vyana (air within the body); udana (air leaving the body); and samana (air at the navel which helps to digest food). Kali emphasizes inner action, which generates the internalizing force of so’ ham, the rhythm of the breath, the sound of the breath: I am that, I am Spirit, I am Kali. Like the wind, she is mobile, subtle and transformative. Kali relates to lightning (vidyut-shakti), the electrical force that pervades the universe as the power of transformation. Like the electrical storm, She acts quickly. Kali grants a lightning-like illumination and transformation. She is located in the spiritual heart, the anahata chakra. She is the pulsating of the physical heart, the blood that gives us life; in this action She is called Rakta-Kali or the Red Kali. 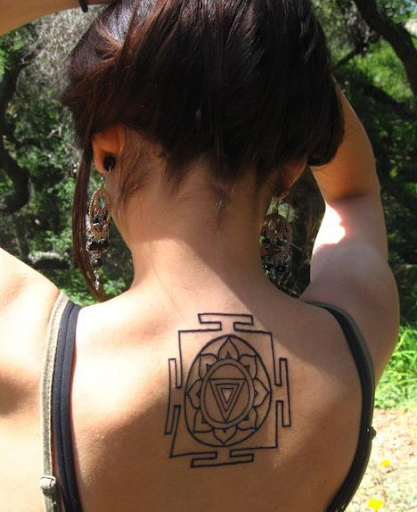