He who is the cause of all and who enables all things to function according to their nature; who brings to maturity all that can be ripened; who, being non-dual, rules over the whole universe and engages the gunas in their respective functions-He is concealed in the Upanishads, the secret part of the Vedas. Brahma knew Him who can be known only from the evidence of the Vedas. The gods and seers of olden times who knew Him became Brahman and attained Immortality.(5-6) 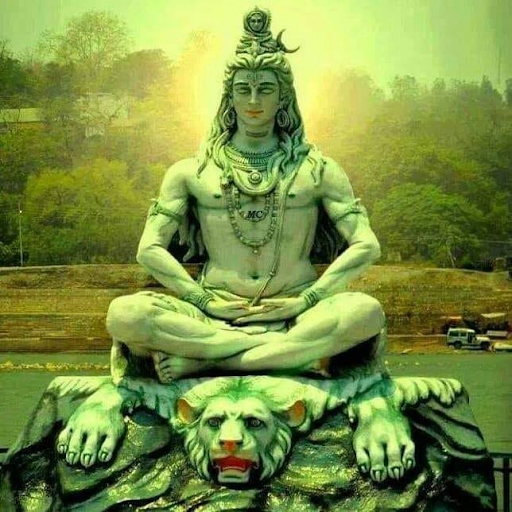