Whatever there is-the whole universe-vibrates because it has gone forth from Brahman, which exists as its Ground. That Brahman is a great terror, like a poised thunderbolt. Those who know It become immortal.

If a man is able to realise Brahman here, before the falling asunder of his body, then he is liberated; if not, he is embodied again in the created worlds.

The one who knows you thus, O Breath, and that which forms your support, to him will all offer tribute in yonder highest heaven.

Just as all creatures owe tribute to you, Breath of Life, so may they bring it to the one who hears you, O renowned! 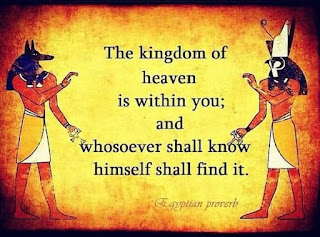