In Time is consciousness and life, In Time is concentrated name By Time, when he draws close at hand, all creatures are with gladness filled.

In Time is energy, in Time the highest good. In Time is the Holy Utterance. Time is the Lord of all that is, the Father, he, of the Creator.

Sent forth by him, from him all this was born . On him is it established. So soon as he has become Brahman, Time supports the highest Deity.

Time created the creatures. Time created in the beginning the Lord of creatures. From Time comes the Self-Existent. Energy likewise from Time derives.

From Time came into being the Waters, from Time the Holy Word, Energy, and the regions. By Time [each day] the Sun arises, in Time he goes to rest again. 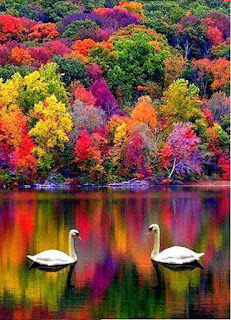