Time draws this chariot with seven wheels. Seven are the hubs; its axle is nondeath. At the head of all beings Time proceeds unceasingly, the first among the Gods.

Above Time is set a brimful vessel. Simultaneously we see Time here, there, everywhere. Set face to face with all existences, Time is throned, men say, in the loftiest realm.

Time has gathered together all beings that are; he has passed through all the gathered beings. He who was father has become their son. There is no glory higher than his.

Time generated the Sky above and this vast Earth. The passing moments present and future, by him set swinging, are reckoned out in due proportions.

Time brought forth fate-filled chance. In Time the Sun shines and burns. In Time the eye spies from afar. In Time all existences are. 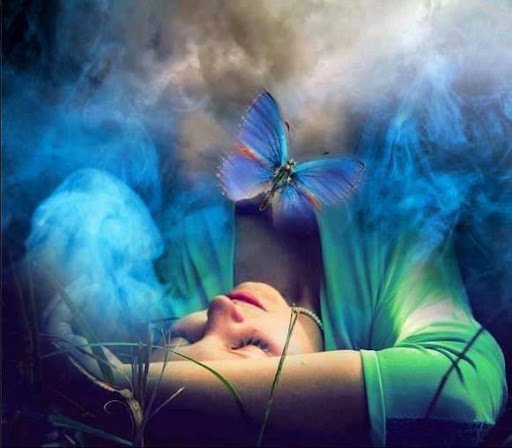