IN THE BEGINNING WAS THE WORD

Eastern and western mythological and religious traditions agree that a Word,a primal sound, is the origin of the creation.

John is clearly referring to a single creative Word, not to the Bible collectively.

When you find the Word, you have found God!

The gospel of John is only one example of the ancient and universal belief that God created the Universe by means of a vibratory emanation, a divine Word.

Quantum physics agrees that vibration (sound) is the essence of all forms in the creation. Sound vibration brings into being the visual world of forms.

The Rig Veda revealed long ago that this primal sound, this ‘Word of God’, is AUM 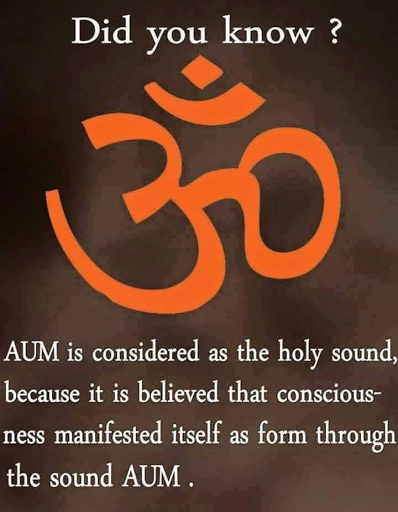