That Siva must be meditated upon and realised to be the Self by making the restless mind to stay still and alert after it has been adequately restrainted and completely prevented from the pursuit of sense objects, namely, the shadow pictures on the screen of the Self. All shadow pictures removed, what remains is pure Awareness, the spotlessly effulgent screen. Thus, Siva reveals Himself spontaneously as the sole eternal Sat-Chit-Ananda-Self, the very essence of the nature of the worshipper. (Ch. 7, v.35) 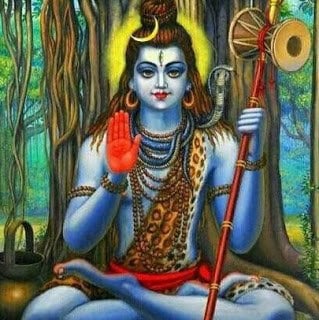