Mithyātva means "false belief", and an important concept in Jainism and Hinduism. Disappearance (nivrtti) is the necessary presupposition of mithyatva because what is falsely perceived ceases to exist with the dawn of right knowledge. Mithyātva, states Jayatirtha, cannot be easily defined as 'indefinable', 'non-existent', 'something other than real', 'which cannot be proved, produced by avidya or as its effect', or as 'the nature of being perceived in the same locus along with its own absolute non-existence'. Mithyātva is a concept in Jainism distinguishing right knowledge from false knowledge, and parallels the concepts of Avidya in the Vedanta school of Hinduism, Aviveka in its Samkhya school, and Maya in Buddhism. The opposite of mithyātva (false belief) is samyaktva (right belief). 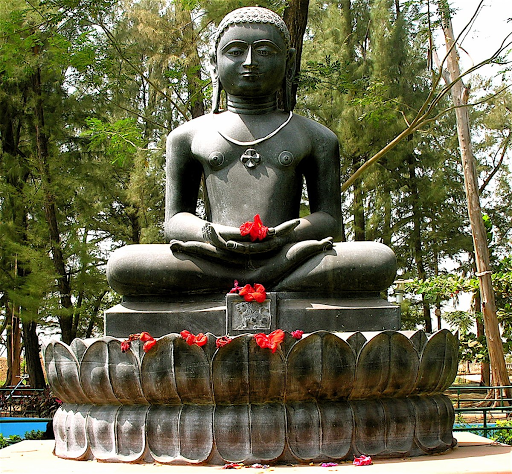