Byron Katie, "A Thousand Names for Joy: Living in Harmony with the Way Things Are"

Love the world as your self; then you can care for all things.

People think they need to get "enlightened" in order to be free, and nobody knows what enlightenment is. Yes, it's in the sacred texts, and yes. this guru or that lama says that he has attained it, but that's just a concept; it's a story of a past. The truth is that there's no such thing as enlightenment. No one is permanently enlightened; that would be a story of a future. There's only enlightenment in the moment. Do you believe a stressful thought? Then you're confused. Do you realize that thought isn't true? Then you're enlightened to it. It's as simple as that. And then the next thought comes and maybe you're enlightened to it as well, and maybe not. 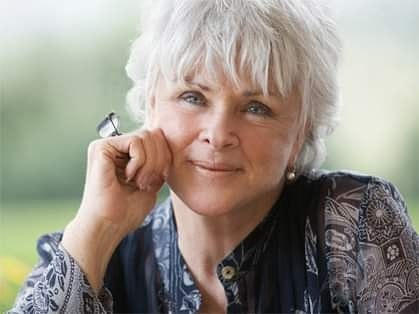