The three states come and go, but you are always there. It is like a cinema. The screen is always there but several types of pictures appear on the screen and then disappear. Nothing sticks to the screen, it remains a screen. Similarly, you remain your own Self in all the three states. If you know that, the three states will not trouble you, just as the pictures which appear on the screen do not stick to it. On the screen, you sometimes see a huge ocean with endless waves ,that disappears. Another time, you see fire spreading all around; that too disappears. The screen is there on both occasions. Did the screen get wet with the water or did it get burned by the fire? Nothing affected the screen. In the same way, the things that happen during the wakeful, dream and sleep states do not affect you at all, you remain your own Self. 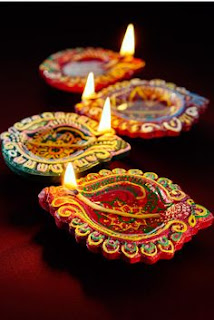