What prevents the infinite, undifferentiated light of Consciousness arising from the Heart from revealing itself to the ajnani?

Just as water in the pot reflects the enormous sun within the narrow limits of the pot, even so the vasanas or latent tendencies of the mind of the individual, acting as the reflecting medium, catch the all-pervading, infinite light of Consciousness arising from the heart and present in the form of a reflection, the phenomenon called the mind. Seeing only this reflection, the ajnani is deluded into the belief that he is a finite being, the jiva. If the mind becomes introverted through enquiry into the source of aham-vritti [I-thought], the vasanas become extinct, and in the absence of the reflecting medium, the phenomenon of reflection, namely, the mind, also disappears being absorbed into the light of the one Reality, the Heart.

This is the sum and substance of all that an aspirant needs to know. What is imperatively required of him is an earnest and one-pointed inquiry into the source of aham-vritti. - Maharshi’s Gospel - Ch. Aham and Aham-Vritti 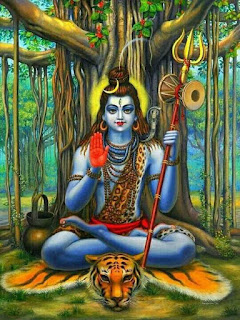