“The ancient sages of Kashmir Shaivism did not look for the truth only in logic and intellectual speculation. They relied much more on their experiences during deep yogic states to guide them in understanding and clarifying age-old philosophical dilemmas. They discovered the Absolute within themselves and found that they were one with it. They studied the Self that lay beyond the mind and the ego, and found that It was divine, creative energy. God was not some distant ruler or some inert entity. These sages realized and recognized that He was within everything, was the vitality of life itself, and was always the one transcendent Reality as well. In this way Kashmir Shaivites taught the principle of theistic absolutism.

for centuries Indian philosophers have been debating whether this world is real or an illusion. In the process of watching the unfolding of their own creative energy during meditation, the sages of Kashmir found the source of all creation, and witnessed how everything in this universe evolves from this one absolute Reality into manifestation which is also real. Because all creation exists within the Absolute, they established the principle of spiritual realism. 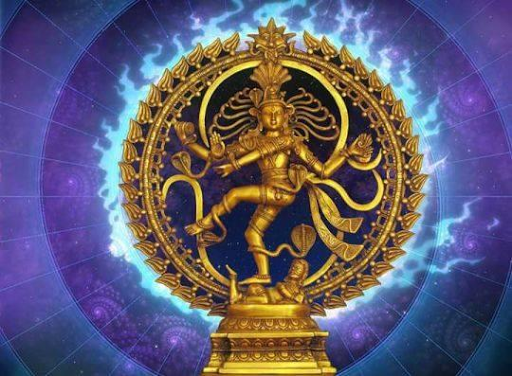