"There is a king living in a palace with seven gates. A poor man begs the king's minister for an audience, and his request is granted. The minister leads him through the gates to be royal presence. At each gate, stands a richly dressed officer. "Is that the king?" the poor man keeps asking. And the minister answers, "No." However, when they have passed through the seventh gate, and seen the king himself, in his marvellous splendour and beauty, the poor man doesn't have to ask. He knows that this is king."

"It's the same with the Guru. Like the minister, the Guru leads the disciple through different stages until he leaves him with the Lord."
-Swami Brahmananda
[a direct disciple of Sri Ramakrishna]
[The Eternal Companion] 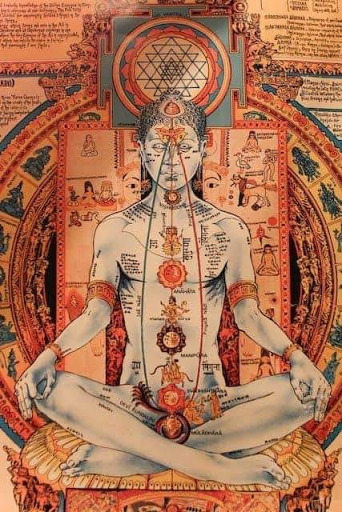