a fundamental concept in Hindu philosophy, notably in the Advaita (Nondualist) school of Vedanta. Maya originally denoted the magic power with which a god can make human beings believe in what turns out to be an illusion. By extension, it later came to mean the powerful force that creates the cosmic illusion that the phenomenal world is real. For the Nondualists, maya is thus that cosmic force that presents the infinite brahman (the supreme being) as the finite phenomenal world. Maya is reflected on the individual level by human ignorance (ajnana) of the real nature of the self, which is mistaken for the empirical ego but which is in reality identical with brahman. 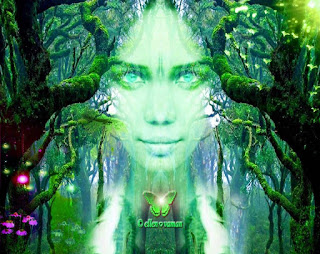