“Hinduism has proven much more open than any other religion to new ideas, scientific thought, and social experimentation. Many concepts like reincarnation, meditation, yoga and others have found worldwide acceptance. It would not be surprising to find Hinduism the dominant religion of the twenty-first century. It would be a religion that doctrinally is less clear-cut than mainstream Christianity, politically less determined than Islam, ethically less heroic than Buddhism, but it would offer something to everybody. It will appear idealistic to those who look for idealism, pragmatic to the pragmatists, spiritual to the seekers, sensual to the here-and-now generation. Hinduism, by virtue of its lack of an ideology and its reliance on intuition, will appear to be more plausible than those religions whose doctrinal positions petrified a thousand years ago.” - 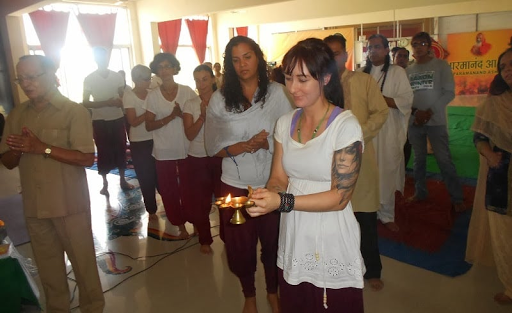