I bow down at the Lotus-Feet of Sage Sri Ramana, the great Teacher, who has shown me the Self-effulgent Supreme Lord beyond nescience. ~ Kavyakantha Ganapati Muni

Kavyakantha: Does the practice of yoga culminating in samadhi (absorbed concentration or ecstasy) serve only the purpose of Self-realization or can it be utilized to secure also other and lower objects, such as the attainment of temporal ends?

Maharshi: Why, samadhi (i.e., the Yogi’s perfect concentration) serves both purposes — Self-realization and the securing of lower objects.

Kavyakantha: If one starts his practice of yoga and develops samadhi (absorbed concentration) to secure lesser objects, and before attaining these attains the greater object of Self-realization, what happens about the lesser objects? Does he attain these also or does he not?

Maharshi: He does. The karma (or effort) to reach lesser objects does not cease to produce its result and he may succeed in achieving these even after securing Self-realization. Of course, on account of such realization, there will be no exultation or joy at the lesser successes. For that which feels emotion, the mind, has ceased to exist in him as such, and has been transmuted into Prajna, Cosmic Consciousness. 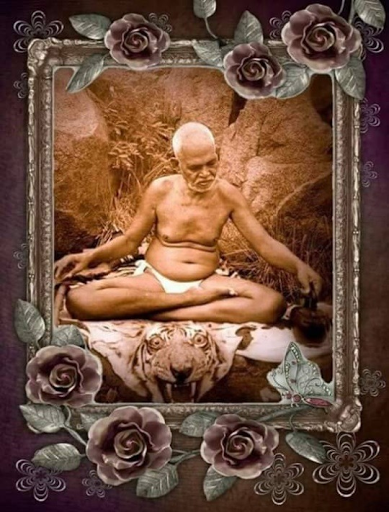