. . . if there is to be ever a universal religion, it must be one which would hold no location in place or time, which would be infinite like the God it would preach, whose sun shines upon the followers of Krishna or Christ; saints or sinners alike; which would not be the Brahman or Buddhist, Christian or Mohammedan, but the sum total of all these, and still have infinite space for development . . .

It would be a religion which would have no place for persecution or intolerance in its polity, and would recognize a divinity in every man or woman, and whose whole scope, whose whole force would be centered in aiding humanity to realize its divine nature. 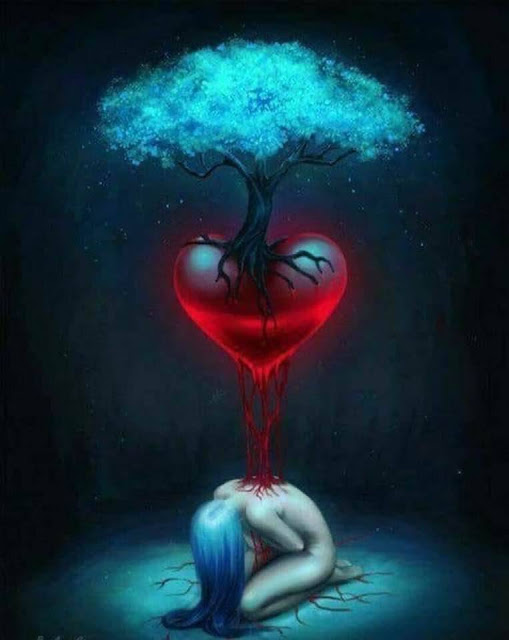