As conscious creatures, human beings started thinking about themselves ever since they evolved into Homo sapiens. They developed the concentration and quietness within themselves as they went internally rather than externally in the course of the thinking process. Maybe this came about by the simple act of staring into the fire or at the stars in the night sky. They started going deeper into themselves, enjoying the eternal blissfulness they achieved from this inner concentration. As they discovered the ability to connect with their true selves, they repeated it time and again which helped them to open their inner consciousness. They enjoyed the peace and quiet of their inner world as it was an escape from the external pressures. This mental concentration developed into a deep and intimate level that eventually took the form of meditation. This provided the solutions for the many everyday problems that they encountered. 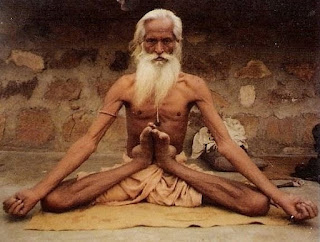 The meaning of Yoga is to unite. To unite life to the universal consciousness changing the impure to pure, problem to solution, difficulty to smoothness makes the world joyful. This is the true meaning of yoga. A person who can accomplish this unity and practices regularly is called a Yogi. With the practical implementation of the Yoga path the realization of the mysterious truth of life through Yoga practice was realized. Extensive research provided different experiences from different people. To bring all the experiences of different Yogis together they developed a variety of Yoga methods, rules and paths. They also developed the yoga diet to keep mind, body and soul pure and refreshed. Different Yoga paths were developed but all of them ultimately aimed to achieve the same thing, a blissful and happy life. Yoga has travelled a long way over thousands of years to the present day. To bring Yoga to this place, many Yogis and Saints have contributed a lot through the Teacher/Student relationship. This is the authentic way of transferring the knowledge of Yoga and this is the true meaning of Traditional Yoga.
By how the f##k would I know? 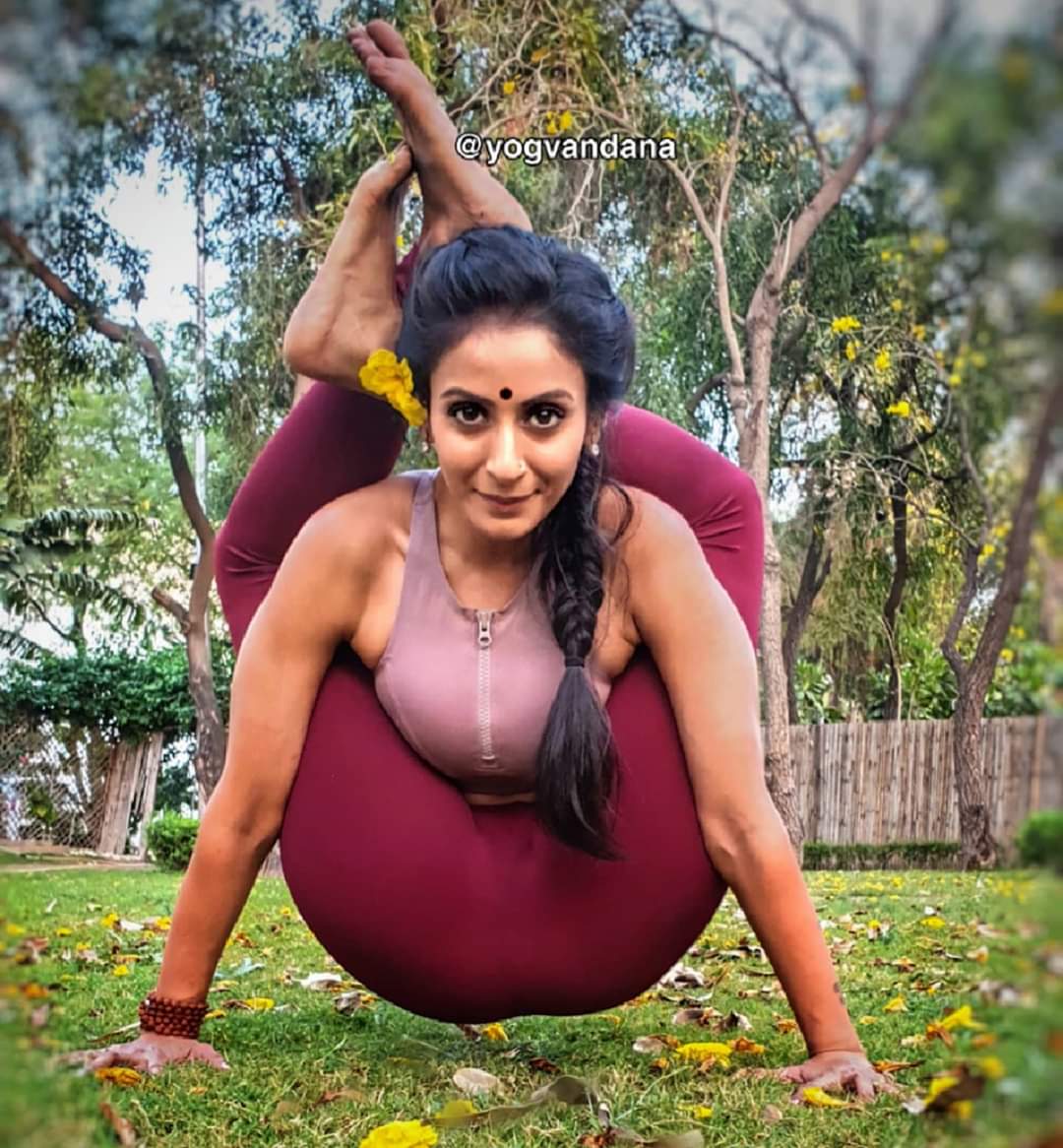