There is a secret. Do you want to hear it?… So come closer, because like all secrets, it must be whispered. We mustn’t scare anyone.
Are you ready? Here it is: The world is not as it was presented to you. You have been fooled. There is a misundestanding.
It is the best kept secret in the universe. Why? Simply because it is not hidden. Or rather, it is hidden in view of all, in full light. Every religion has tried to conquer it and has failed. Not by lack of believing, as they would like us to think, but by excess of belief, of fascination.
Only the most mystical of their representatives, the most courageous, the most eager to know the truth beyond all other considerations, have approached it, discovered it intimately. Because this secret requires everything, it wants the whole of you. It won’t let you know it from a distance. It wants a total union, therefore a sacrifice.
So, are you ready?
Look carefully. Become impregnated with consciousness, feel it, be ‘it’, to the exclusion of all that you have been taught about yourself. After all, do you really believe that you are your body, to which you gave a name? Do you really think that you have an age, that your thoughts describe you, model you? Do you believe yourself to be so small, so narrow? Is your life just a series of experiences that happen to you, and that will make you either beautiful or stupid, mediocre or refined?
Look again. Are you not experience itself, are you not the world? Are you not absent to the presence of the world? And therefore immense, infinite, eternal, your body marrying the outlines, the confines of the universe? Are you not the very vessel, the One of all things, of which you would be both a part and the totality?
Look. Observe.
The world is not separate from you, doesn’t stand at a distance, and you are not a small thing lost, cut off from everything. You are the experience itself, without any separation between a body, a mind, that would be yourself, and the rest of life and the world that would impose its experience on you. There is only experience, and that is ‘you’.
You are everything, the entirety of what exists. One piece. Nothing that exists is foreign to you. The world is you. Do you hear it? You are the world. Nothing is foreign to you. Nothing that would not be ‘you’. You are your own constituent, and all that, the world, is you! Do you hear it?
That is the secret, God, Love, Life, Death.
It is you !
You are that… 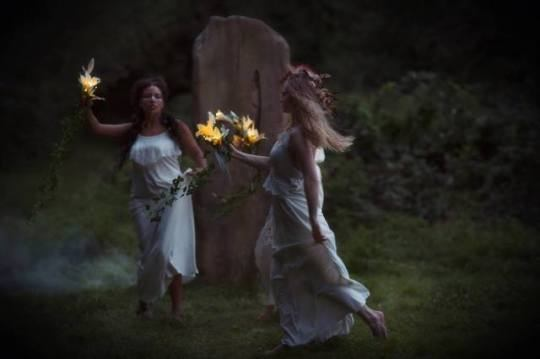