“What is the source of all this trouble? I’m saying that the source is basically in thought. Many people would think that such a statement is crazy, because thought is the one thing we have with which to solve our problems. That’s part of our tradition. Yet it looks as if the thing we use to solve our problems with is the source of our problems. It’s like going to the doctor and having him make you ill. In fact, in 20% of medical cases we do apparently have that going on. But in the case of thought, it’s far over 20%.”
In Bohm’s view:
“…the general tacit assumption in thought is that it’s just telling you the way things are and that it’s not doing anything – that ‘you’ are inside there, deciding what to do with the info. But you don’t decide what to do with the info. Thought runs you. Thought, however, gives false info that you are running it, that you are the one who controls thought. Whereas actually thought is the one which controls each one of us.
Thought is creating divisions out of itself and then saying that they are there naturally. This is another major feature of thought: Thought doesn’t know it is doing something and then it struggles against what it is doing. It doesn’t want to know that it is doing it. And thought struggles against the results, trying to avoid those unpleasant results while keeping on with that way of thinking. That is what I call ‘sustained incoherence’.” 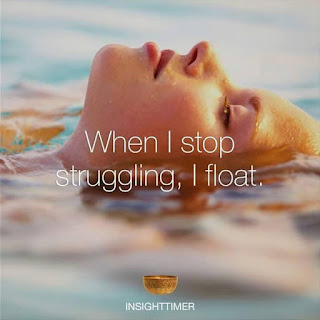