At a certain point it is unatural to believe your thoughts, to feel the weight, the gravity of concepts, it gets more heavy, it gets more dense, because the Silence, the Grace, is pulling you home. The more you’re attached to thoughts, the more suffering will increase and get stronger. At some point it will be seen to be unnecessary, and only created by the concept of an ‘I’ owning something, owning thoughts. And the 'I’ actually, only appears to exist the moment a thought is believed to be true. It’s not that the 'I’ exists and attaches to thoughts, the 'I’ only appears to exist when a thought is being believed. It’s part of the program. In the space between two thoughts, there’s actually no 'I’. But we imagine that there is a continuing 'I’ which grabs thoughts… but give a look, there no 'I’ between thoughts! Here, the stilness prevails, it’s much more accessible, it’s much more natural than what we imagine. 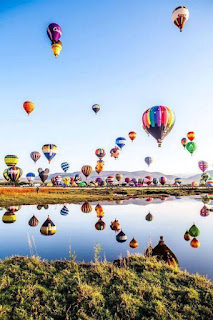