“When an ordinary man – who believes himself to be the body – sees an object, he sees and emphasizes the object part of it and ignores completely the most important factor– Consciousness. But when a Jnani (Sage) sees the same object, he sees it not as object but as Consciousness itself. He emphasizes only the Consciousness part of it, and feels that it is the Self. Thus to him, every perception doubly reaffirms his knowledge that he is Consciousness. It is experience of the Truth itself, repeated as often as there are thoughts or perceptions.” 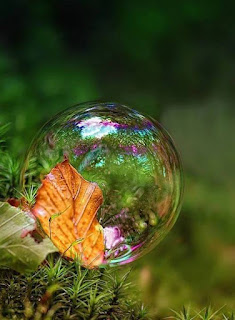